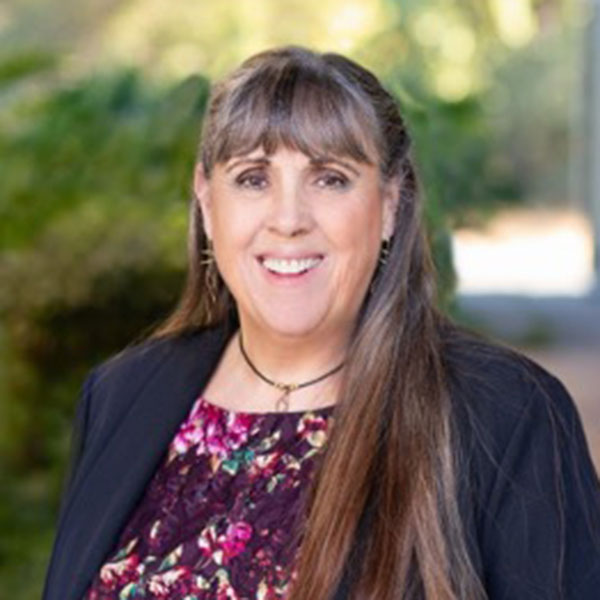 DCA is excited to announce that Deborah Stevens has joined the firm as Senior Architect III.

Debi has been an architect for 32 years. One new endeavor Debi has been undertaking recently is mentoring work. Debi often gives her mentees projects to work on that some may say are out of their depth. Debi is of the mindset that, “As long you have someone there to catch you and support you failing isn’t such a bad thing. How else will you learn how to cope when you do fail? Imagine you figure 80-90% out on your own how good you will feel and how much you will have learned.” Debi often says to her mentees, “Give it a shot, and if you figure it out great, and if you don’t that is okay too.”

Debi does what it takes to meet client and project deadlines, her adaptability and knowledge of drafting software is a feature of her personality that makes her a highly valuable “anomaly” as she is often called.

Debi’s recent projects include renovating a motel into housing for the homeless population in Stockton, modernization of the existing science classrooms in Modesto, and a culinary arts classroom for the Nevada Union High School District.

Debi is a person who herself shifted careers at  30 years old in grocery store service work to a 32+ career as an architect and was a very vocal champion for trade programs such as the culinary arts project she is currently working on. Debi, a recent addition to the architectural team at DCA says, “DCA is lucky in the fact that our boss(es) are not architects, people at the top of our firm who lead us make us more successful because they understand the profession.” Debi values the collaborative efforts that the architectural field lends itself to, having colleagues sitting around a table, giving one another feedback. She has enjoyed the challenges posed in modernizing older schools. Architects are problem solvers and enjoy the many challenges involved in this work with fervor.

Debi is the eldest child, with four brothers and a red-headed little sister. Debi has the ideal combination of flexibility and determination.

Debi has 3 children, 5 grandchildren, 2 great-grandchildren. Going back several generations the firstborn child is a girl, the Edwards family is highly female dominant. The saying, “empowered women, empower women” could not ring any more true than for the women and young women within the strong and rowdy Edwards clan where wrestling is a key feature of family gatherings. 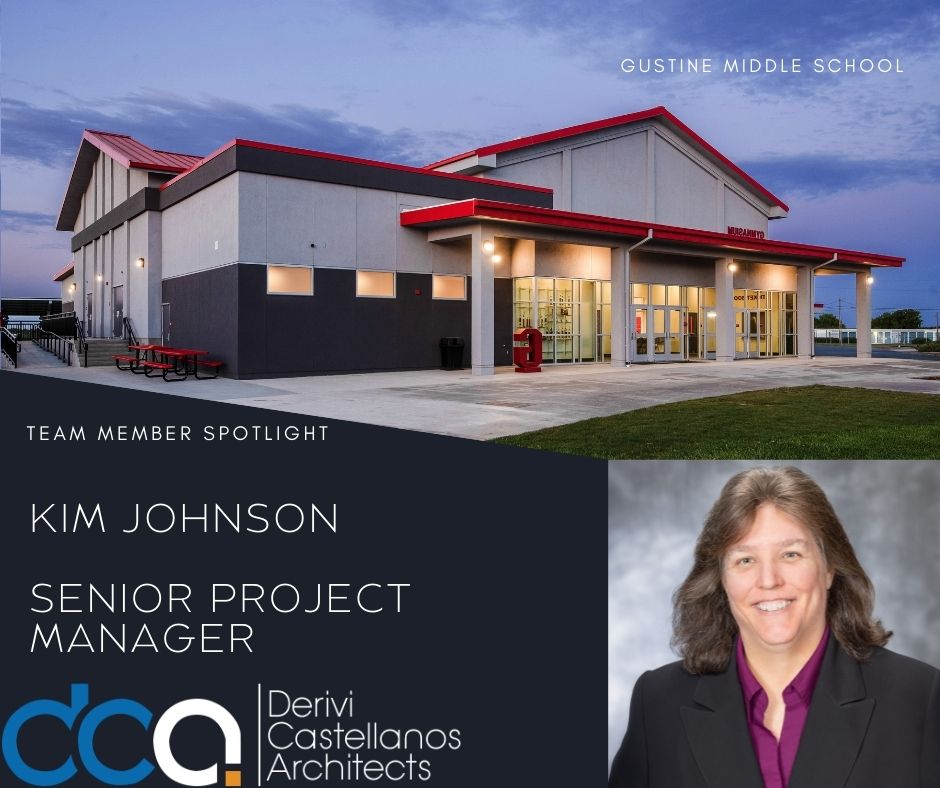 We are pleased to welcome Kimberly Johnson