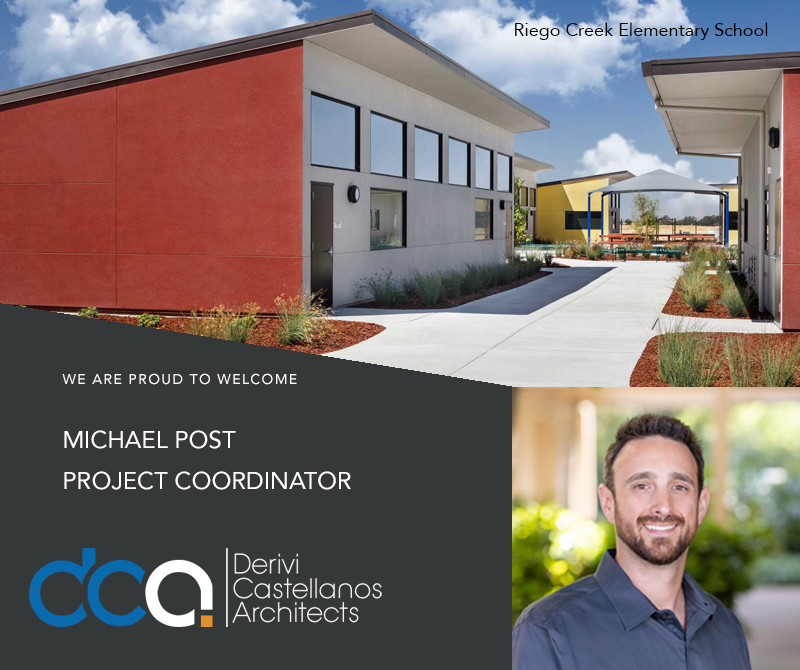 Michael is a problem solver by nature and he is enjoying the challenges of his new project management role. He is excited to see a building start from the ground up and to play a part in making it to the finish line.

Michael thrives with a busy workload and spent the last decade as an instrument technician and production assistant for a processing plant in Lodi, California. This role included lots of hands-on work — among other duties, Michael was responsible for installing and repairing instruments such as level transmitters, flow meters and thermometers, running and bending conduit and plumbing, performing fabrication duties, interpreting blueprints and conducting load calculations to determine sizes for wires, conduits and transformers.

Prior to this, Michael worked as a TV production assistant/set supervisor for M Entertainment, also in Lodi. He worked closely with producers, directors and the production team to film a traveling cooking show, “Bringing it Home with Laura McIntosh.” Michael designed and built the kitchen set (a steel frame with a barnwood look and the ability to drop in a stove), and was responsible for re-building the set on location, throughout California and beyond. His duties included making sure all filming equipment was ready and maintaining/repairing the equipment as needed. It seems like his early days taking apart VCRs as a child really paid off!

Michael studied construction management at California State University, Sacramento and is working on his construction manager certificate through CMAA. He aspires to continue his professional growth and ultimately become a full-charge project manager. When he’s not working or fixing something? He’s spending time with his wife and two daughters, ages 10 and 7, and enjoying Carpinteria Beach, Lake Tahoe and going on cruises.

We look forward to building great things with Michael! 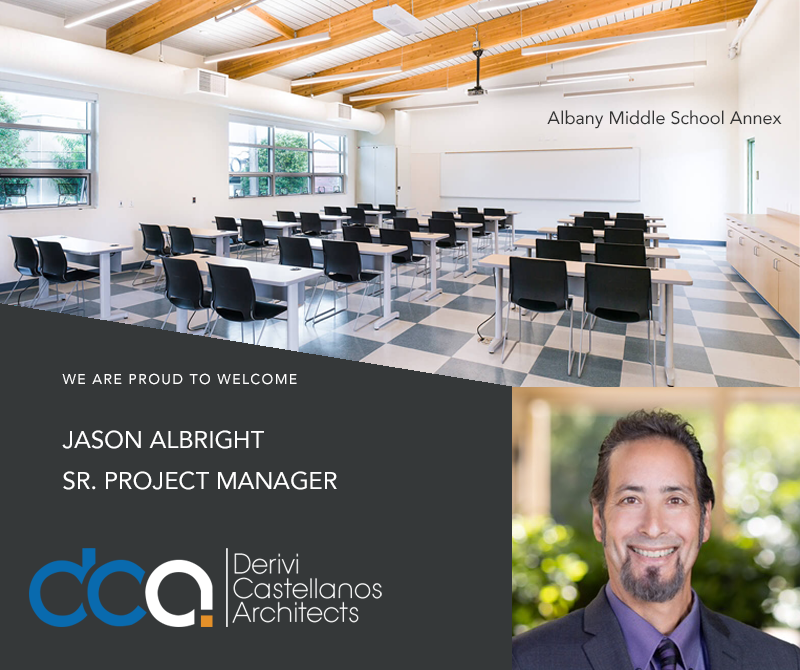 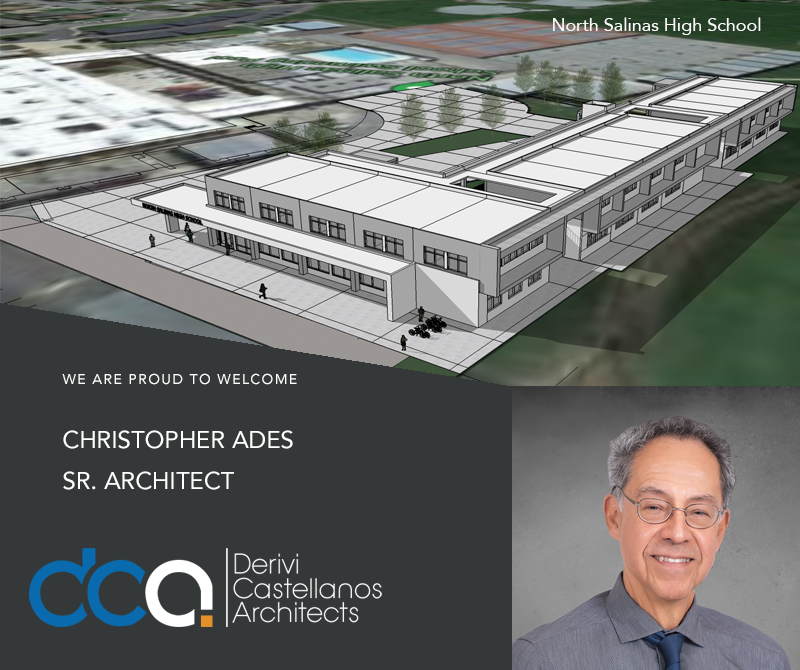